Prestigious fashion and design school, Istituto Marangoni announces their patronage of the British Fashion Council (BFC) this year have made their exclusive debut at London Fashion Week presented by Clearpay (LFW) this month. Since its launch into the world of fashion and education, Istituto Marangoni has helped to develop abilities, grow new talent, and offers […] 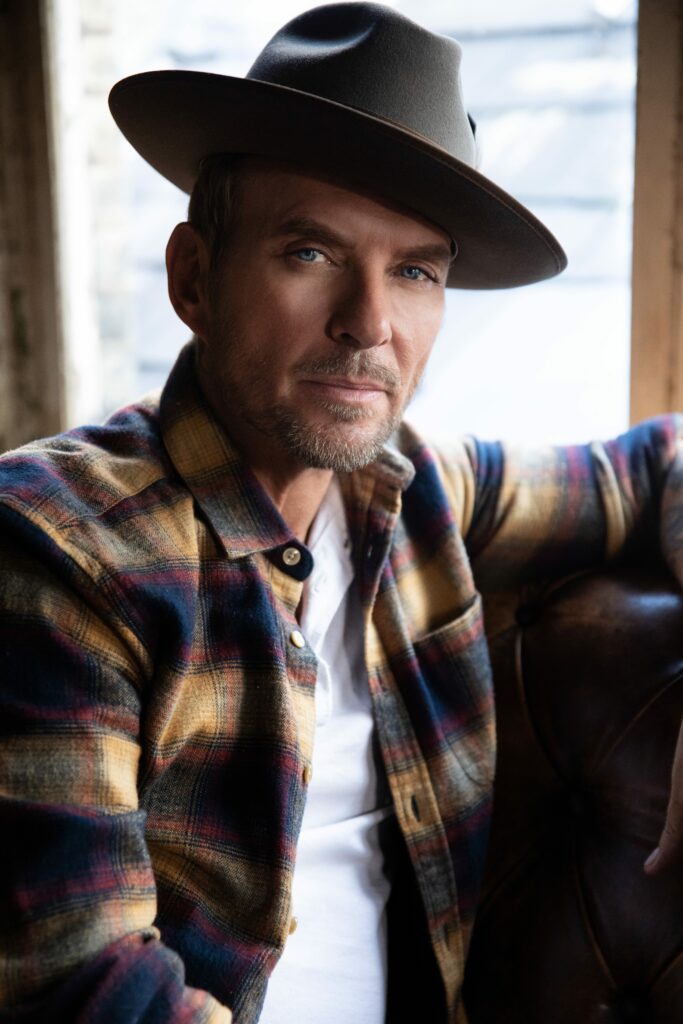 Trailblazing into the third act of his career. After eleven years playing to sell-out crowds in Las Vegas — only Frank Sinatra rivals Matt Goss in staying power on the strip — he’s left behind a 22 room home to return to where it all began, London. Many great artists fuse their creations with self-reflection […] 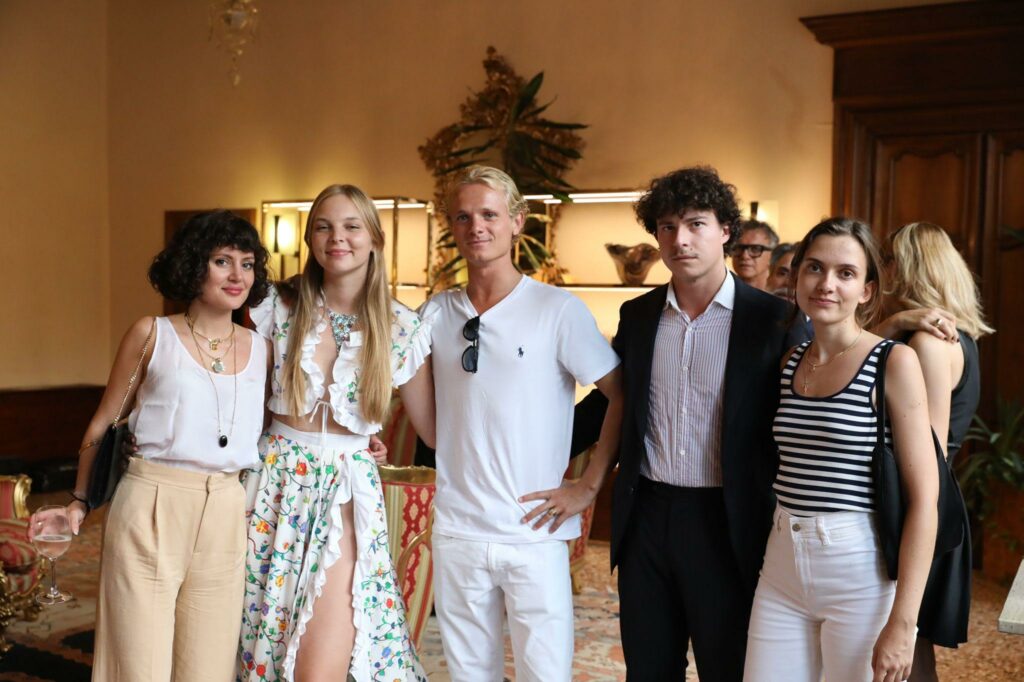 Venice is a unique and magical city. It has a way of astonishing everyone, even the Venetians who were born here and know the city like the back of their hand. Title image: valentina elisa Tristan Daniele Emily Venice is well known for its beauty when the sun shines on the many different coloured palaces […] 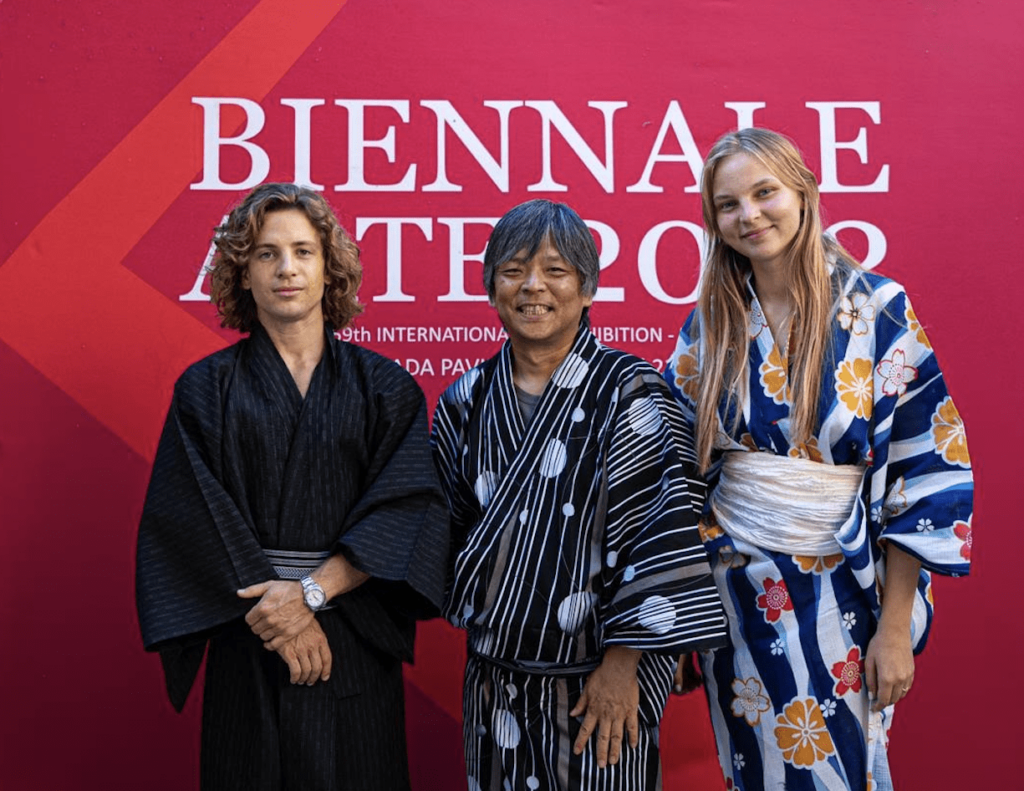 For the first time in his career, the digital artist Yusuke Akamatsu, Japanese born and resident in Paris, was chosen by Biennale del Arte to exhibit his NFT art with a stylish event organised on the 1st September in Venice in the Pavilion Granada. By Emily Thompson. Title image: Cosimo De Medici (partner @ninfa.io)Yusuke Akamatsu […] 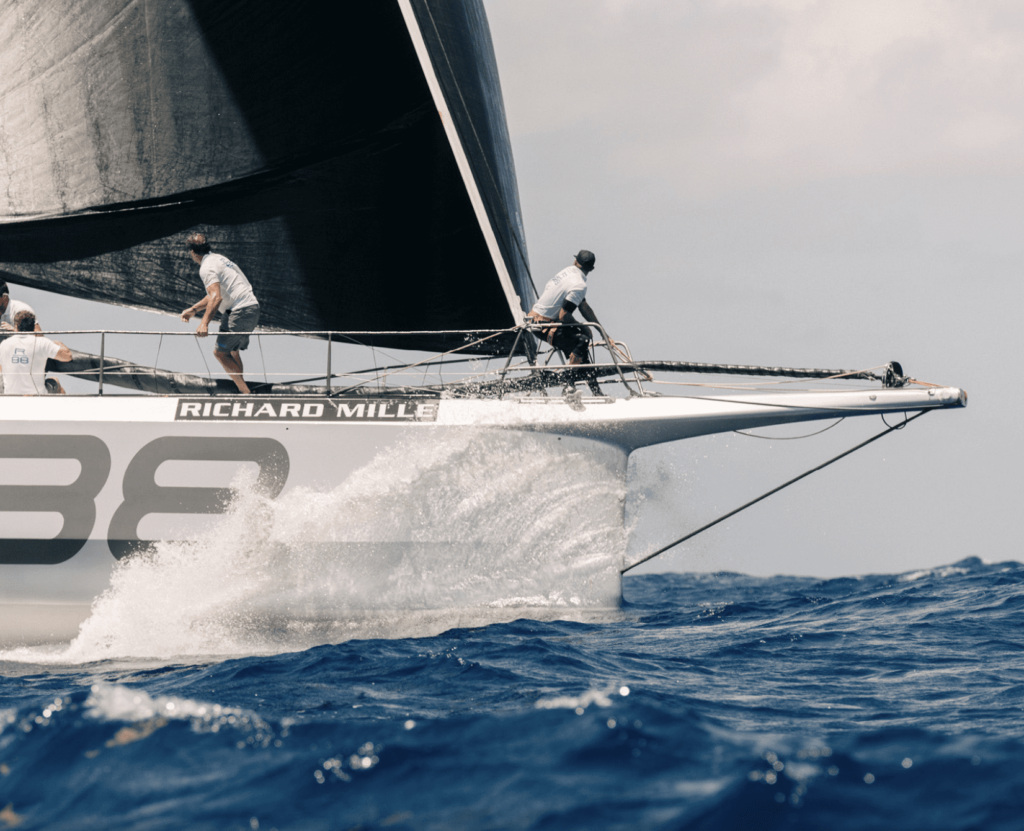 By Julia Blanche Hristova The Monaco Yacht Show has announced its collaboration with watchmaker Richard Mille, the show’s new official sponsor in a multi-year partnership. This great new partnership with one of the world’s most avant-garde luxury watchmaking brands marks the start of a new chapter in the Monaco Yacht Show’s adventures. Created in 2001 […]