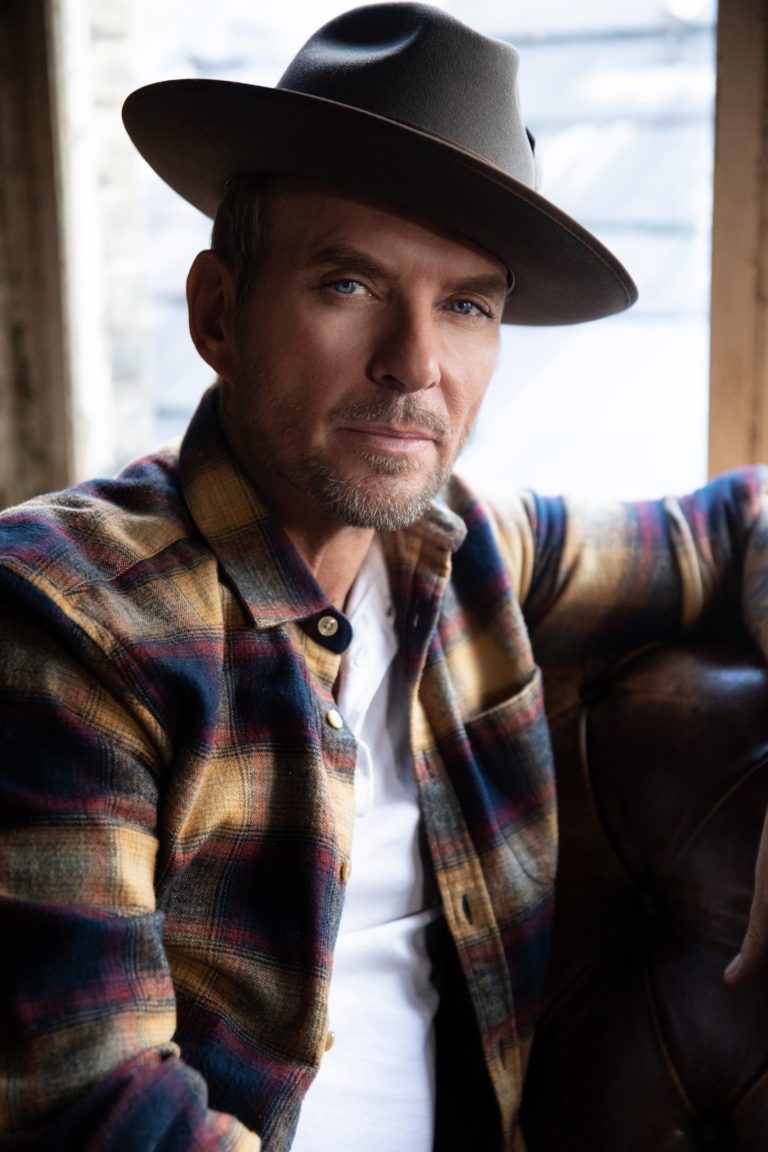 Trailblazing into the third act of his career.

After eleven years playing to sell-out crowds in Las Vegas — only Frank Sinatra rivals Matt Goss in staying power on the strip — he’s left behind a 22 room home to return to where it all began, London.

Many great artists fuse their creations with self-reflection and Matt Goss is no different. As one half of Bros, along with twin brother Luke, he was the front man bringing the prophetic anthem ‘When Will I Be Famous’ to the forefront of national imagination. Worldwide fame and renown quickly followed amid 16 million records sold and the band going four times platinum.

Both brothers have resisted becoming a flash in the pan: Luke went on to an acting career while Matt has enjoyed success as a solo artist who now retains creative control over what he produces.

Arguably, this led to a more mature sound compared to the lively pop that captured the hearts of millions of fans around the globe.

Matt has refined a reputation on the Las Vegas strip too, as a slick performer who can not only put on a show but also write and produce his own songs. His most recent album released earlier this year charted in the top 10. There is no argument that his music still resonates.

‘Fame is fascinating,‘ said Matt. ‘People start to recognise every part of who you are, the geography of your face, they recognise your voice, your silhouette. The most important thing is the memories that people associate you with, the close relationships in their lives, you become part of their journey.‘

‘I always try and reflect joy back, I don‘t ever want to be the grumpy celebrity. When someone recognises me or wants to take a picture I always give them time and love. I want that person to recognise that I know it probably took a lot for them to come up and say hello.‘

After eleven years playing to sell-out crowds in Las Vegas — only Frank Sinatra rivals Matt Goss in staying power on the strip — he’s left behind a 22 room home to return to where it all began, London. Except instead of Lewisham where he was raised, it’s Kensington now.

Last week it was revealed that he will be appearing as a contestant on the iconic BBC TV series ‘Strictly Come Dancing.‘ which is likely to project his stellar career yet further.

And on August 12th, he released his new single ‘Are You Ready’, in association with Lewisham Records and Orbital Digital. The song, aptly titled given the current stage of his career, demonstrates his full talents: he produced the song and performed all the backing vocals.

The euphoric dance-pop anthem is a celebration of Matt’s return to the UK, showcasing his immense vocal talent with a contemporary sound that still embraces the pop roots which made him a superstar.

‘This is a major step in my life. Leaving Vegas after so many years and returning home after so long. It feels right and that a lot of good things have aligned at this moment.‘

‘Strictly is an exciting environment, it is a funny move to have been in the entertainment industry for so long and then to suddenly come back to a stage where you are being judged and assessed. But I am only really competing with myself. I just want to work as hard as possible, feel proud of my work and see where it takes me. It is a physically challenging battle and I am excited. I‘ve been spending extra time on the punch bag in the gym getting ready.‘

With a new single there is always the prospect of another album, and this time Matt Goss will be on the front lines of his most loyal market as he looks to solidify a legacy only deepened by a stellar solo career.

‘I still feel like my best material is still to come. If I have an idea it will just happen quickly. It is something very personal to me and usually starts with a lyric first. It is extremely personal. I‘ve been recording a lot of new demos and ideas and I am excited for people to hear the finished songs.‘

‘I love being in the studio and being hands-on with every aspect of the record.‘

But aside from a critically acclaimed music career spanning decades, what else is there to Matt Goss?

Well for starters, he’s received a host of awards for his philanthropy, including the Medal of St George and the prestigious United Nations humanitarian award for his work improving the lives of people around the world. And if Americans didn’t love him before Vegas, they do now: Matt is an honorary captain in the U.S. army for philanthropic work in aid of the troops.

He also wrote the anthem for the Susan G Komen cancer charity to help raise millions in honour of his late mother who sadly passed away from the disease in 2014.

‘I‘m really proud of what I achieved in the US and I love the culture there.‘

‘People are positive, there is less jealousy there and in general people are not afraid of that big word ‘success‘ – it is not a dirty word there.‘

In terms of Matt’s musical process, fans were given an inside look in the BAFTA award-winning 2018 documentary ‘When the Screaming Stops’. Cameras followed Matt and brother Luke’s journey to a sell-out gig at the O2 Arena in 2017, which was described as ‘the biggest reunion in pop.‘

This unprecedented behind-the-scenes film showed the fire behind the musical passion of both brothers and the intense perfectionism which helped launch their career back in the 80s.

Although they clashed, often because of the incredible detail both brothers demanded to ensure they gave the best performance possible, the O2 Arena show was a resounding success and reminded fans — if they even needed reminding — that the pair are world famous for a reason. National excitement would be palpable if the two were to ever consider getting back together for another album… 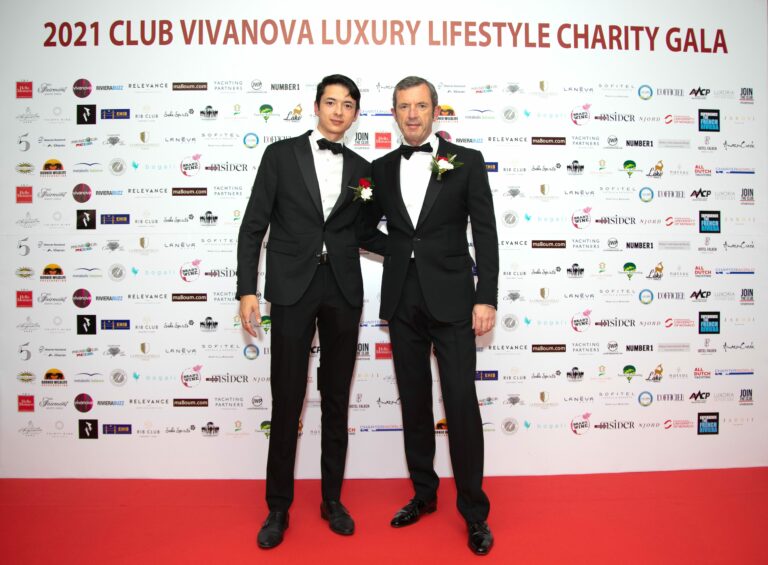 Our 2022 Luxury Lifestyle Charity Gala is to be held on Saturday 12th November at the Fairmont Monte Carlo. 8th EditionThis is our 8th Edition of this fabulous black-tie event, and the evening begins with a 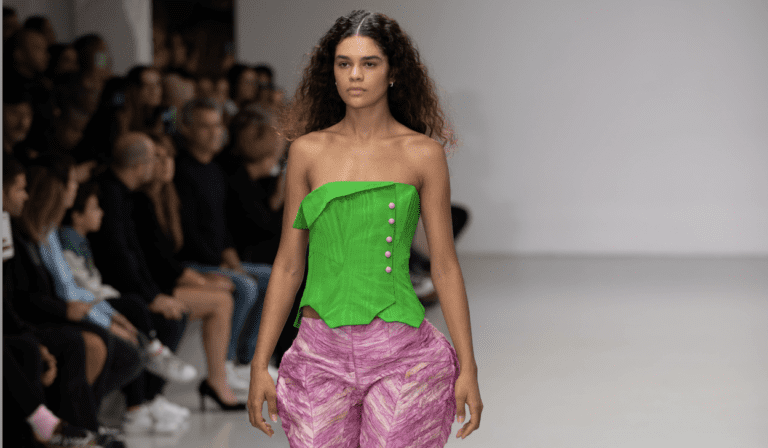 Prestigious fashion and design school, Istituto Marangoni announces their patronage of the British Fashion Council (BFC) this year have made their exclusive debut at London 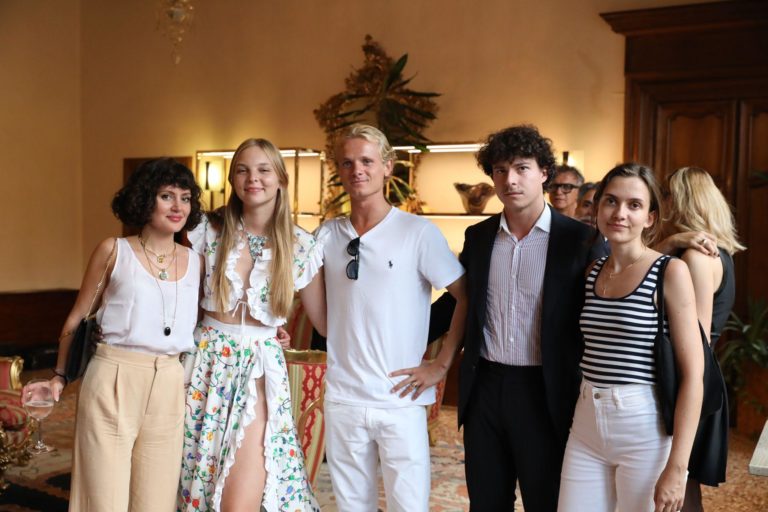 Venice is a unique and magical city. It has a way of astonishing everyone, even the Venetians who were born here and know the city 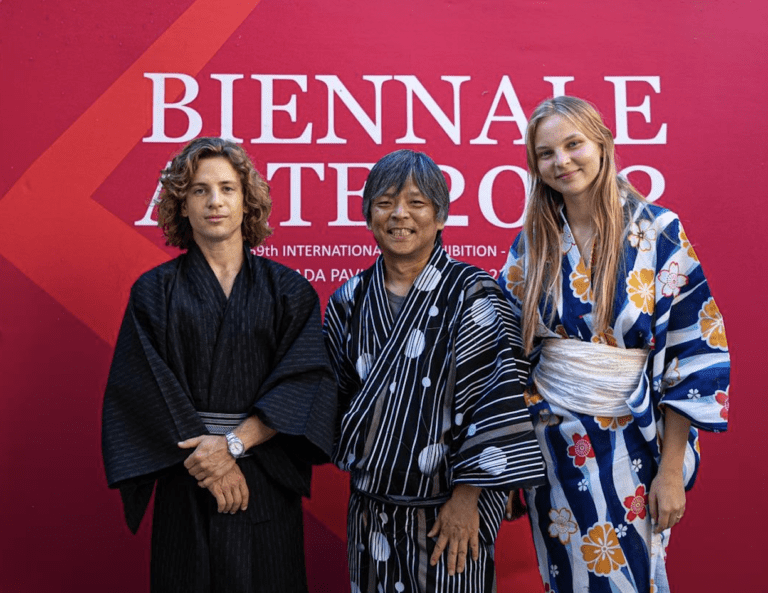 For the first time in his career, the digital artist Yusuke Akamatsu, Japanese born and resident in Paris, was chosen by Biennale del Arte to 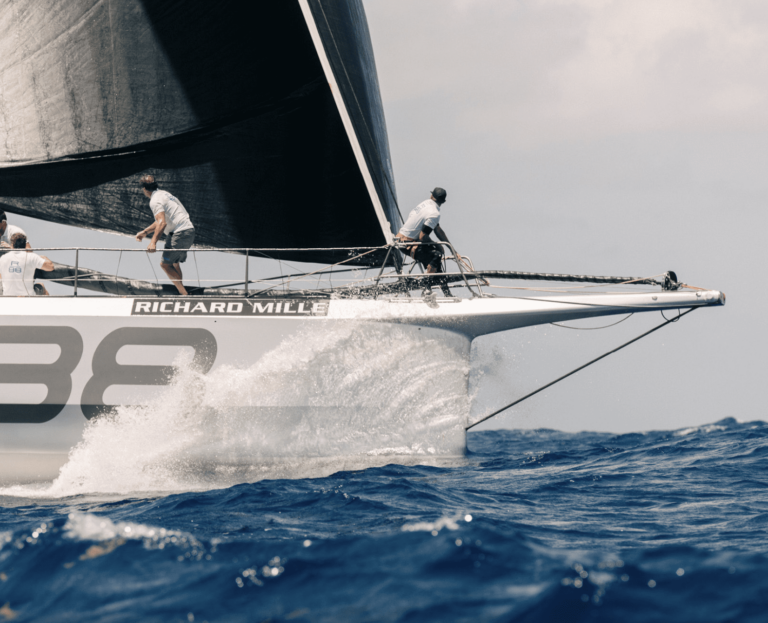 By Julia Blanche Hristova The Monaco Yacht Show has announced its collaboration with watchmaker Richard Mille, the show’s new official sponsor in a multi-year partnership. 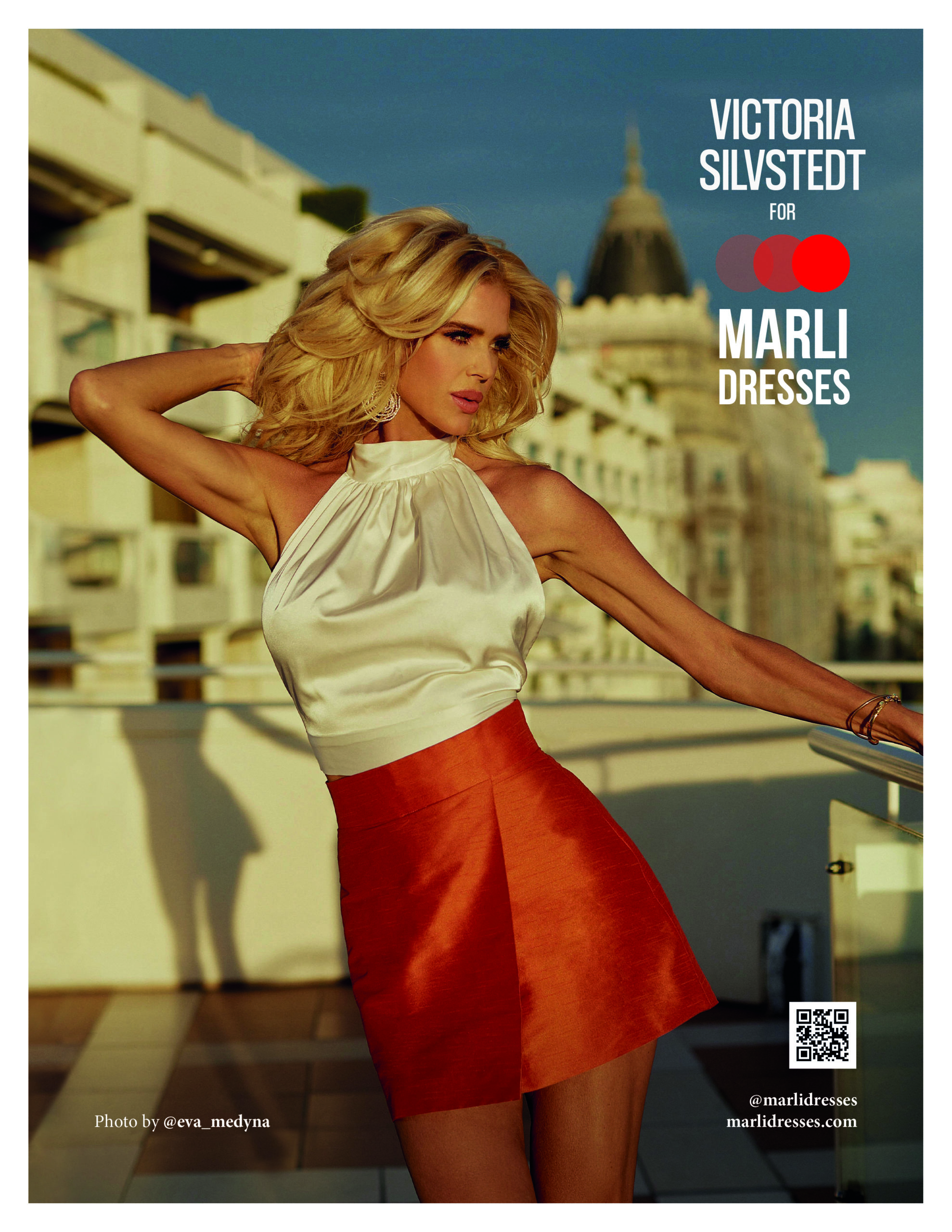 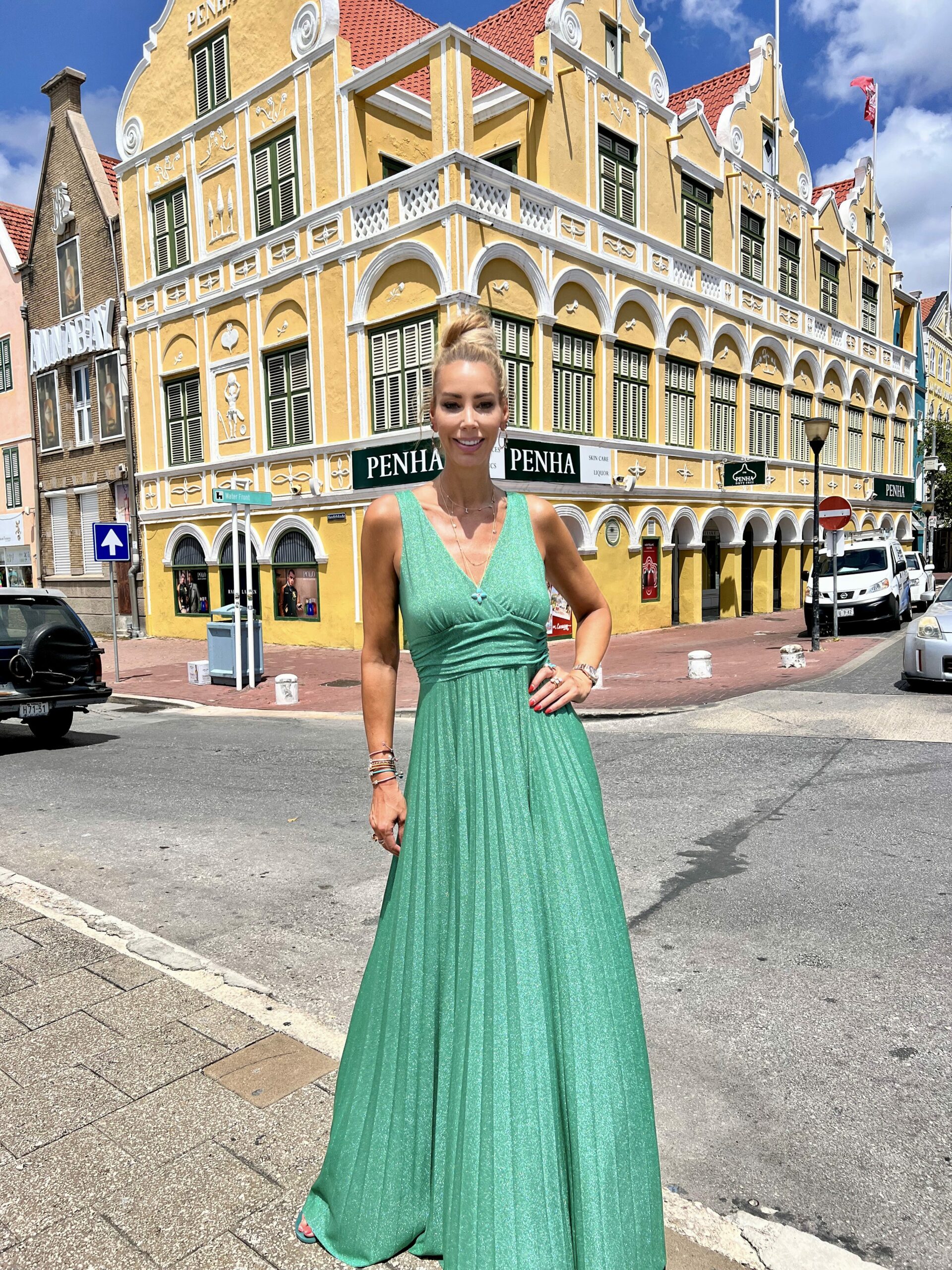 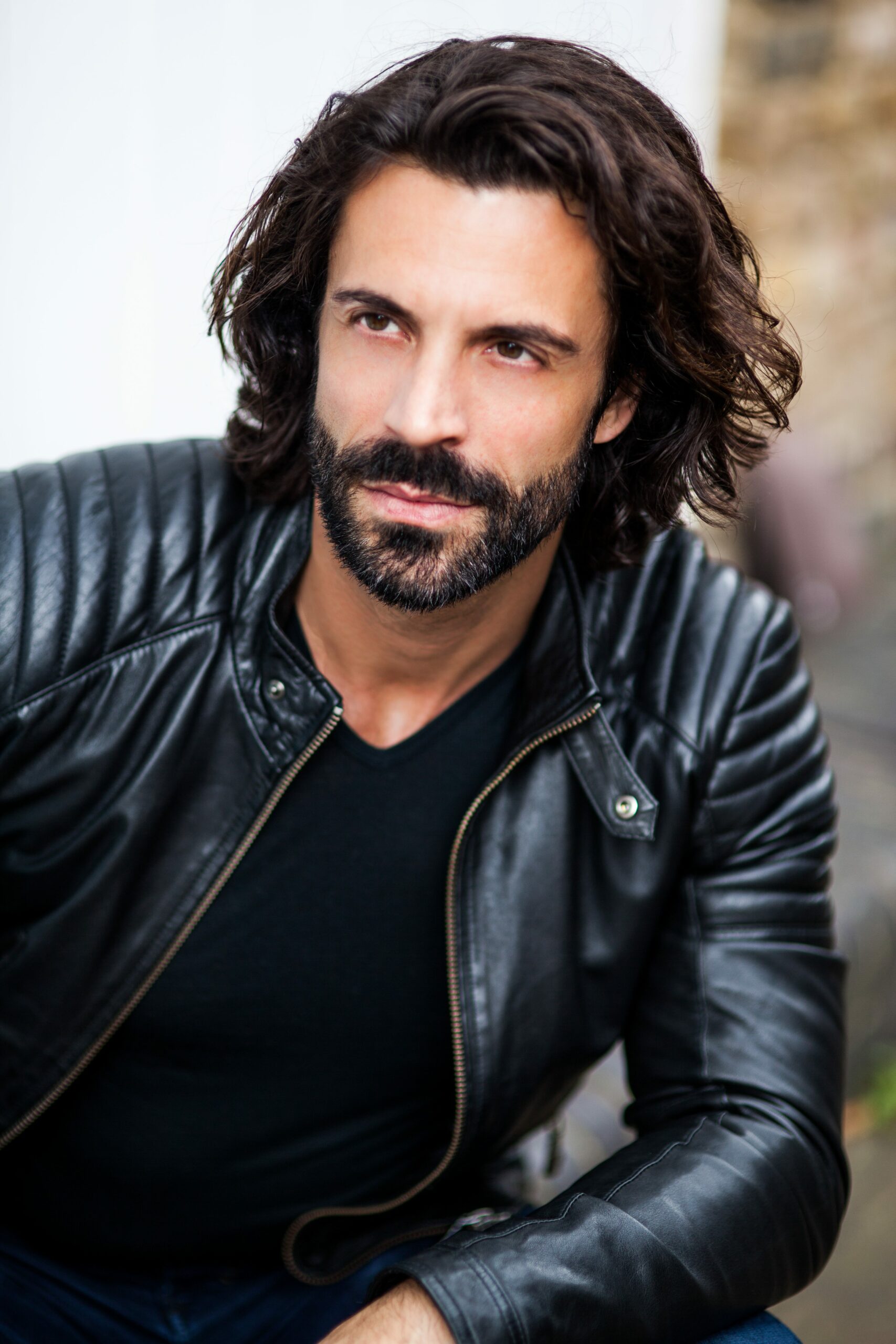 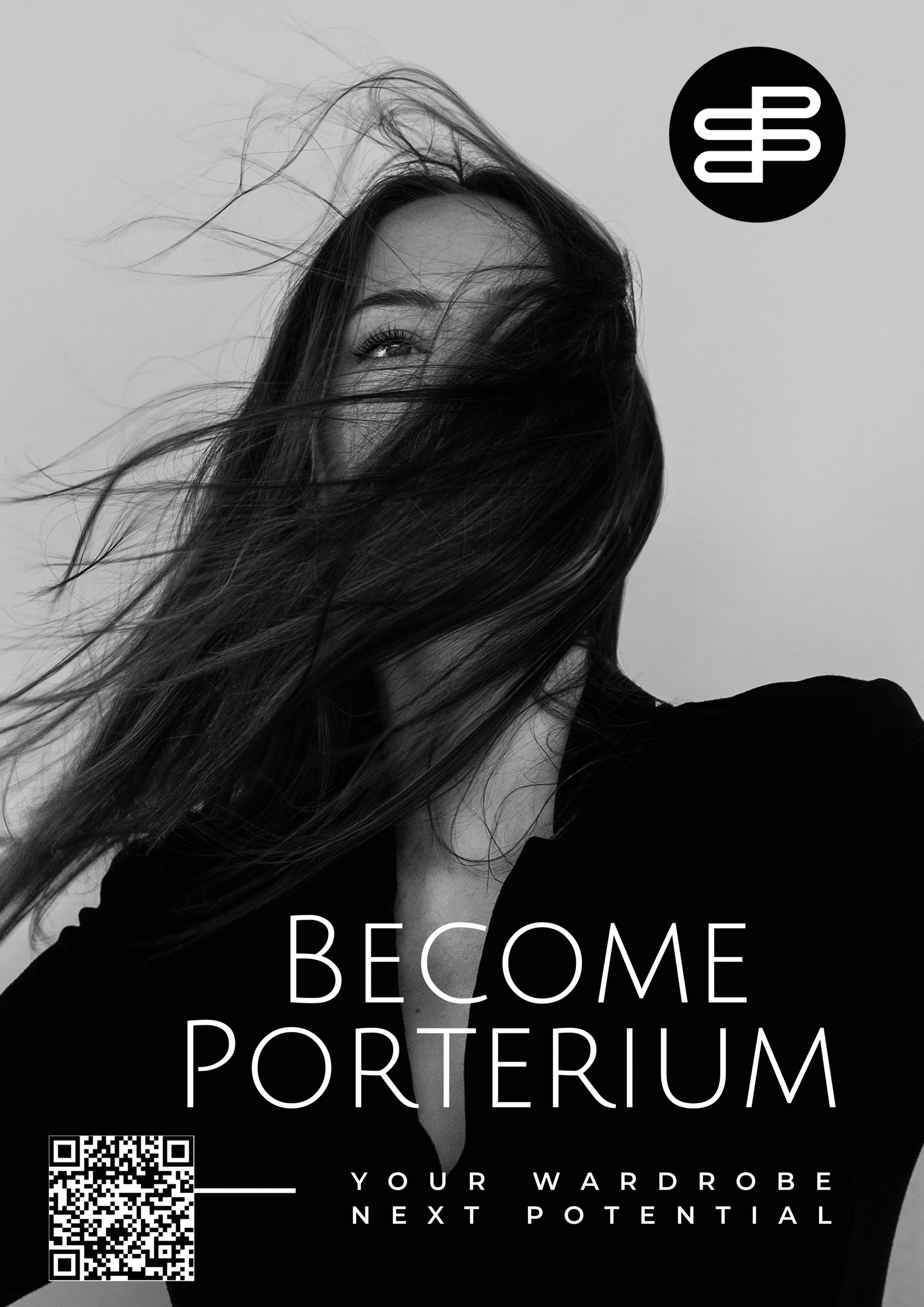 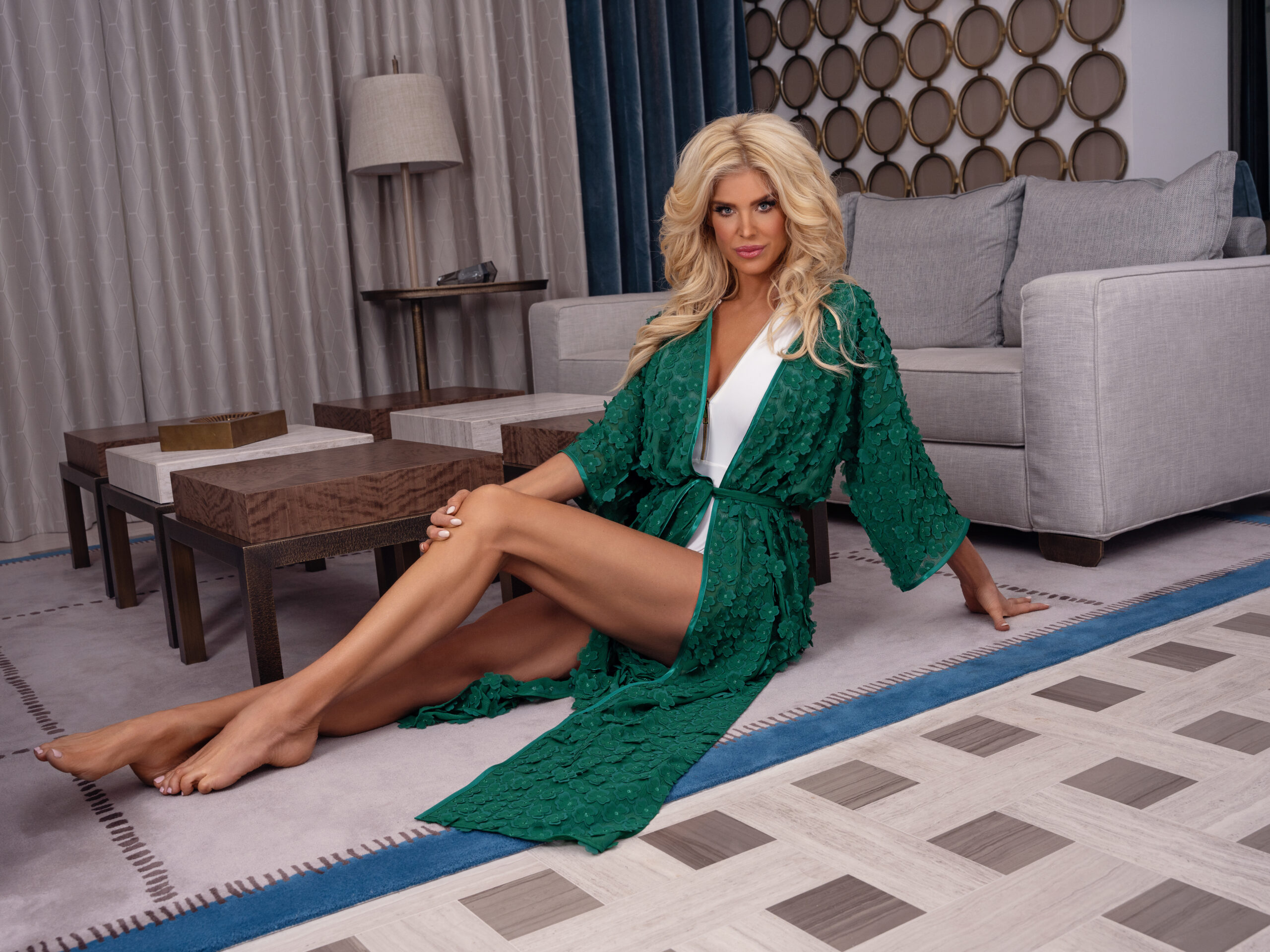